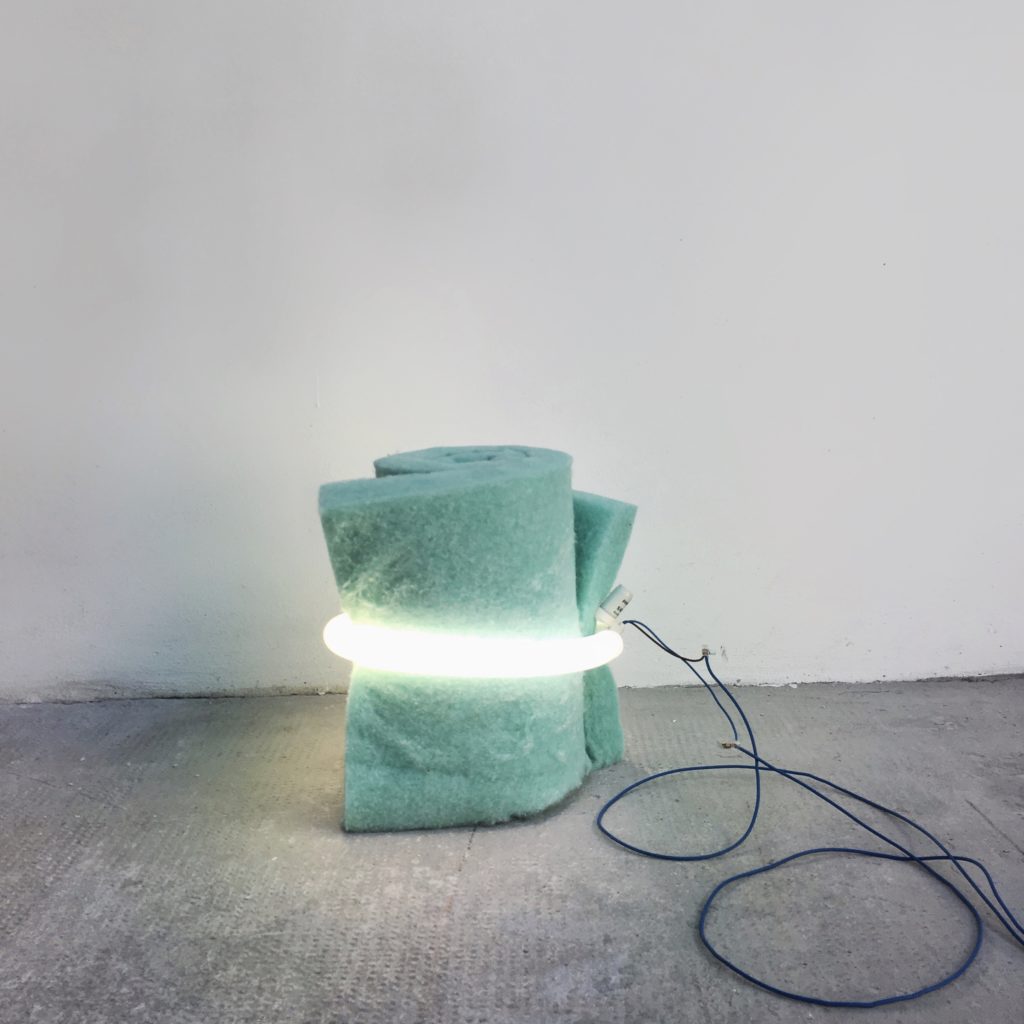 The binder that burns space and time, which holds everything together, which warms and clarifies the doubt.
All information, its data traveling and communicating between unimaginable distances.
Everything with her is shortened, rolled up in a faraway dimension.
Each of its extensions to our plan is not what was at its sublime speed that time is nothing, it is here and now it is past, present and future nestled in its circle. 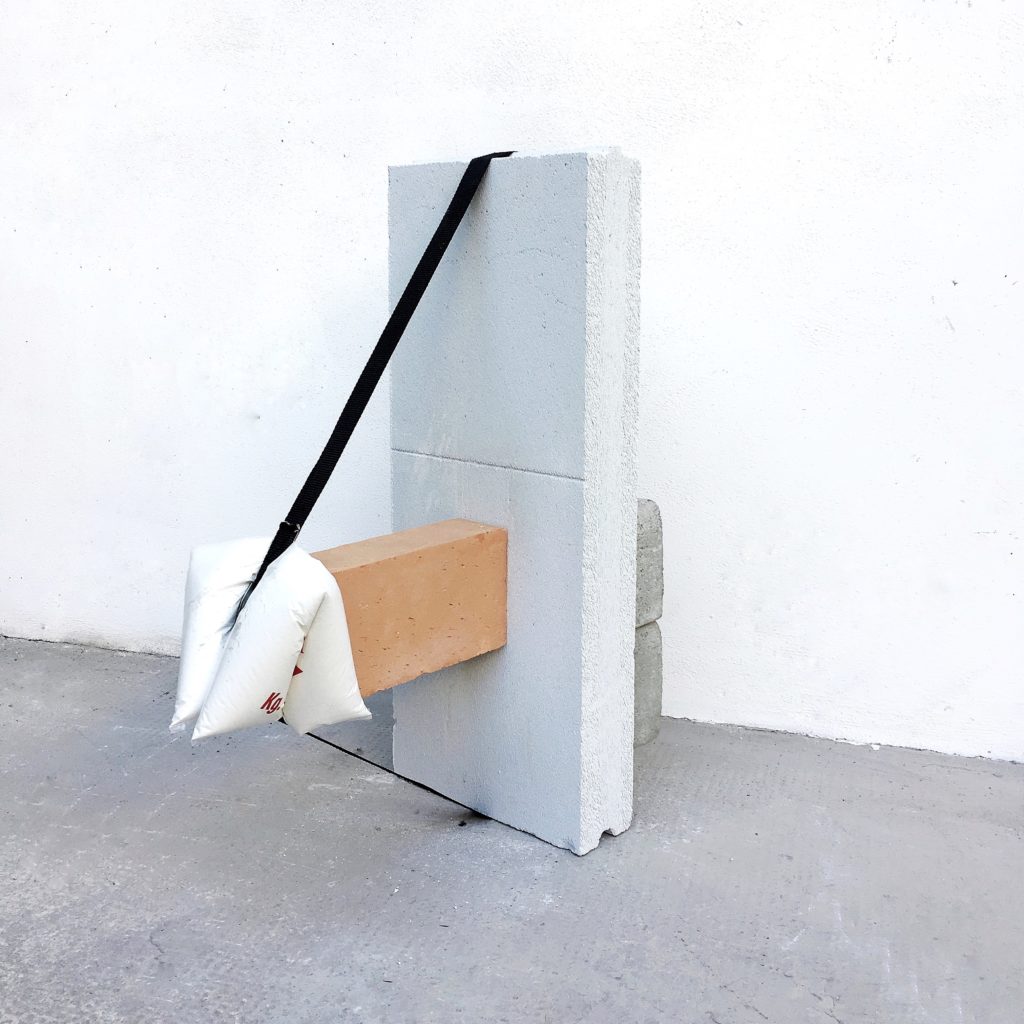 The work focuses on the relationship between power and act, opening up into the empiricism of the physical forces that reveal the conceptual reflection that nourishes the composition.
It is almost a denial of the constructive act that remains in a potential state or better in the idea of ​​what the material could be in its final state, enhanced by the contradiction of the nature of this piece which is built in its construction and which therefore became something different from what is in power.
But the fundamental question is philosophical:
the question arises about the symmetry between the potentiality of matter and its manifestation, which raises the doubt about the possibility that there exists a space in which the power in matter preserves the data of a language that reveals to it its syntax for a possible empirical manifestation, or rather a transformation.